Adult COVID Vaccines are now available at select Dandurand locations for those individuals that meet the Sedgwick County Health Department guidelines. Click “SCHEDULE NOW” below for Vaccine appointments only.

Adult doses
Booster doses for those who qualify

We offer FREE PCR Saliva COVID-19 tests at 3 of our Wichita locations. This test returns within 24-48 hours and is performed in your vehicle in the parking lot. Click “SCHEDULE A COVID TEST NOW” below for COVID-19 Tests only.

We offer curbside pickup at all locations. If you are not feeling well, or have been in close contact with someone who has COVID-19 please call upon arrival and we will bring your prescription to your car.

Customized medicine made just for you and your family! 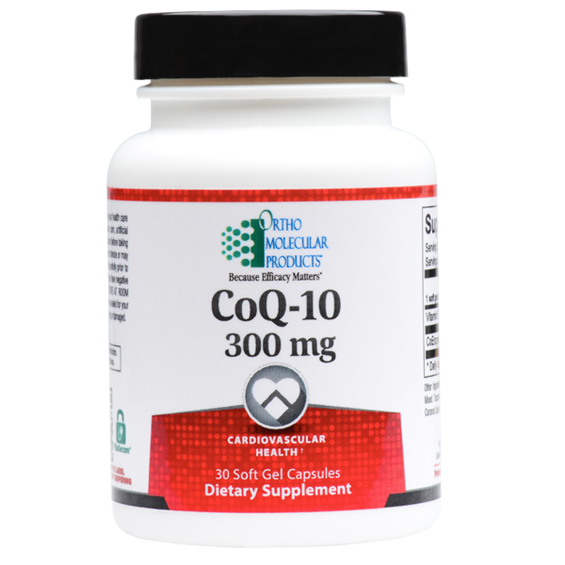 
CoQ10 is a lipid-soluble antioxidant found in every cell in the body. CoQ10 is abundant in the mitochondrial membrane and plays an important role in the synthesis of adenosine triphosphate (ATP), a molecule of chemical energy upon which all cellular functions depend. The synthesis of ATP within the mitochondria is a multi-step series of biochemical reactions called the electron transport chain. As a coenzyme, CoQ10 is required for several enzymatic reactions required to produce cellular energy and to protect the body against free radicals produced during this process. To maintain energy production, mitochondrial CoQ10 is continuously recycled from ubiquinone, its ATP production state, to ubiquinol, its antioxidant state. After the age of 35 to 40 years, endogenous synthesis of CoQ10 begins to decline.

CoQ10, an essential component of cellular energy production, has been shown to extend cell life and benefit high-energy systems, namely the cardiovascular, neurological, and immune systems. Supplementation with a highly concentrated, oil-based CoQ10 enables faster recovery of CoQ10 levels for those that have increased CoQ10 requirements including those with drug-induced depletion, increasing age, or increased tissue demands.

The CoQ-10 300 mg formulation is highly concentrated for those that need to quickly and effectively increase levels of CoQ10. CoQ10 300mg is delivered in a proprietary oil-based formulation and includes natural vitamin E for enhanced absorption and maximum stability.

Save this product for later
Display prices in: USD